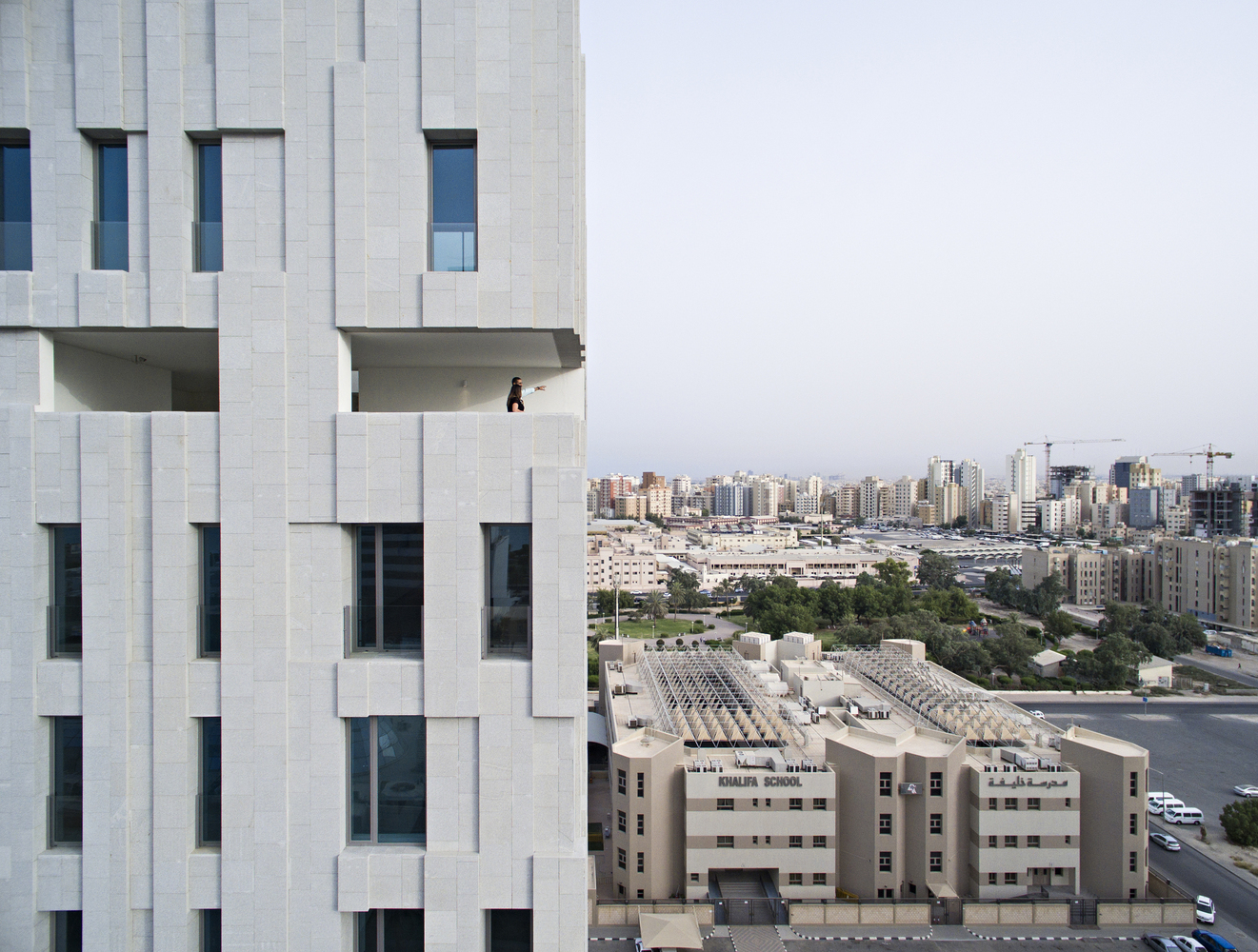 The expression “a perfect storm” refers to an event (typically an unfortunate one) which is exacerbated due to a confluence of negative or unpredictable factors. It is widely used when describing meteorological phenomena, but can also be applied to other contexts, such as the economy. The analogy can also be used to describe the relationship between the climate crisis and the world’s dependence on concrete. As demonstrated in the Chatham House report, while cement (an essential element for concrete manufacturing) is extremely detrimental to the greenhouse effect and climate crisis –representing about 8% of global CO2 emissions–, its global production is nevertheless expected to increase over the next 30 years. It is said that this increase will stem from the demand for rapid urbanization in regions such as Southeast Asia and sub-Saharan Africa. At the same time, the last IPCC report warned that we only have 11 years to reduce emissions and prevent irreversible damage due to climate change. In other words, the cement industry is facing a significant expansion at a time when emissions need to fall rapidly – a perfect storm.