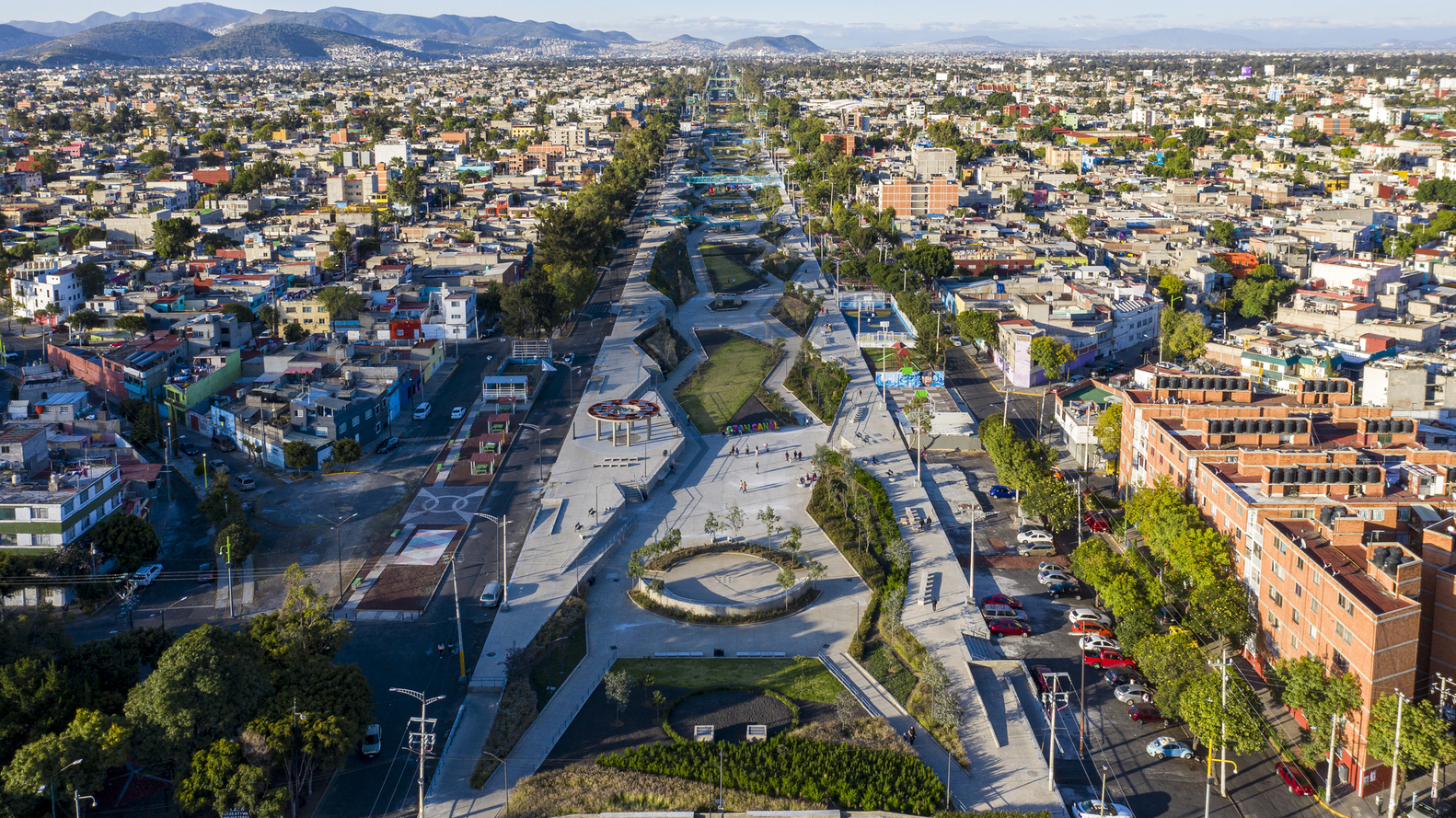 Extreme natural events are becoming increasingly frequent all over the world. Numerous studies indicate that floods, storms, and sea-level rise could affect more than 800 million people worldwide, ultimately costing cities $1 trillion per year by the middle of the century. This suggests that urban survival depends on addressing urban vulnerability as a matter of urgency to protect the city and the population.