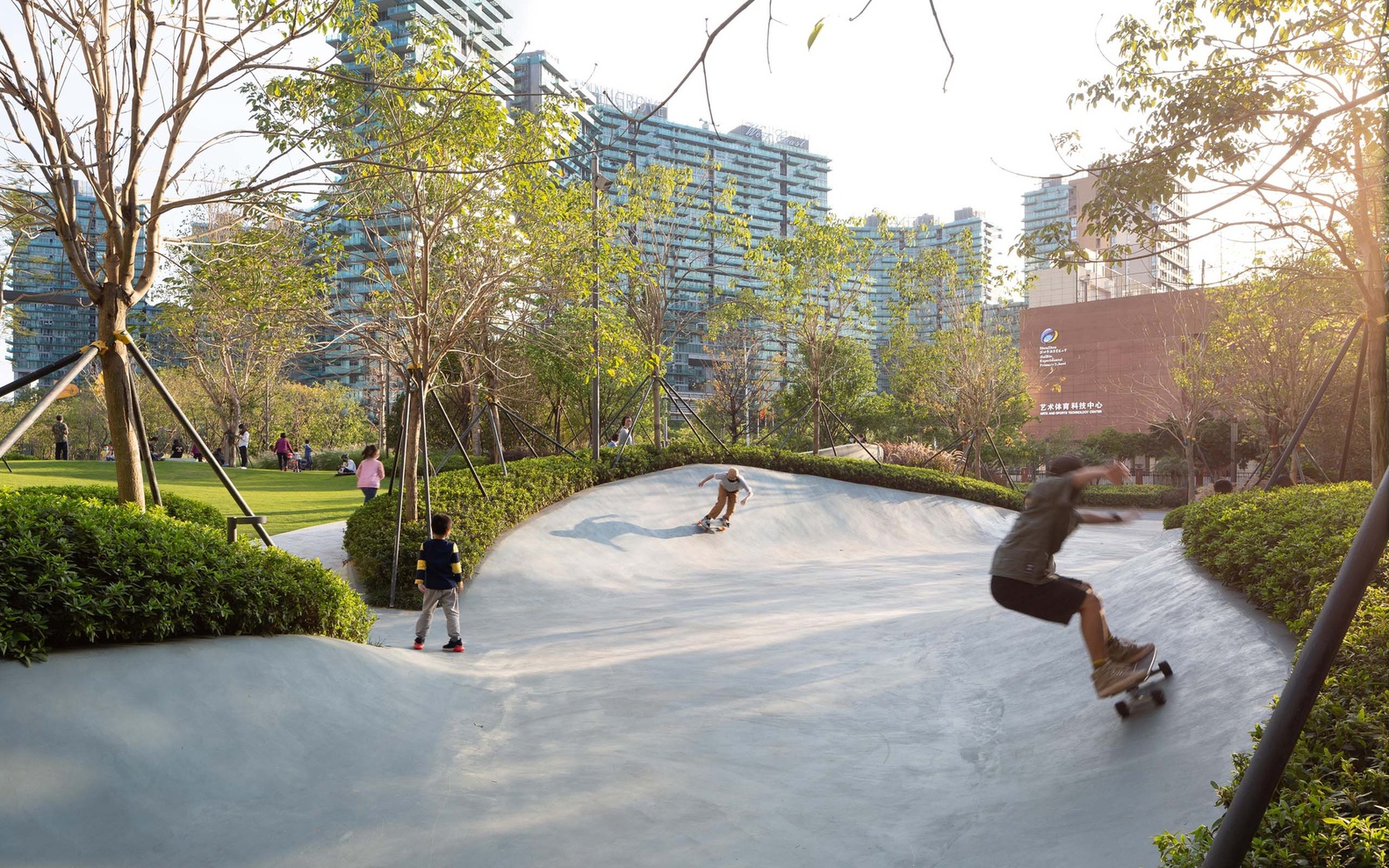 At the end of the 19th century, skateboarding emerged in the United States. Officially patented in 1936, the sport has already faced several prejudices, but like the social and urban dynamics of which it is a part, it has lasted to demonstrate that its experience goes far beyond conservative views and brought a new way of experiencing the city by trying movements of our own bodies in light of the urban or architectural design.