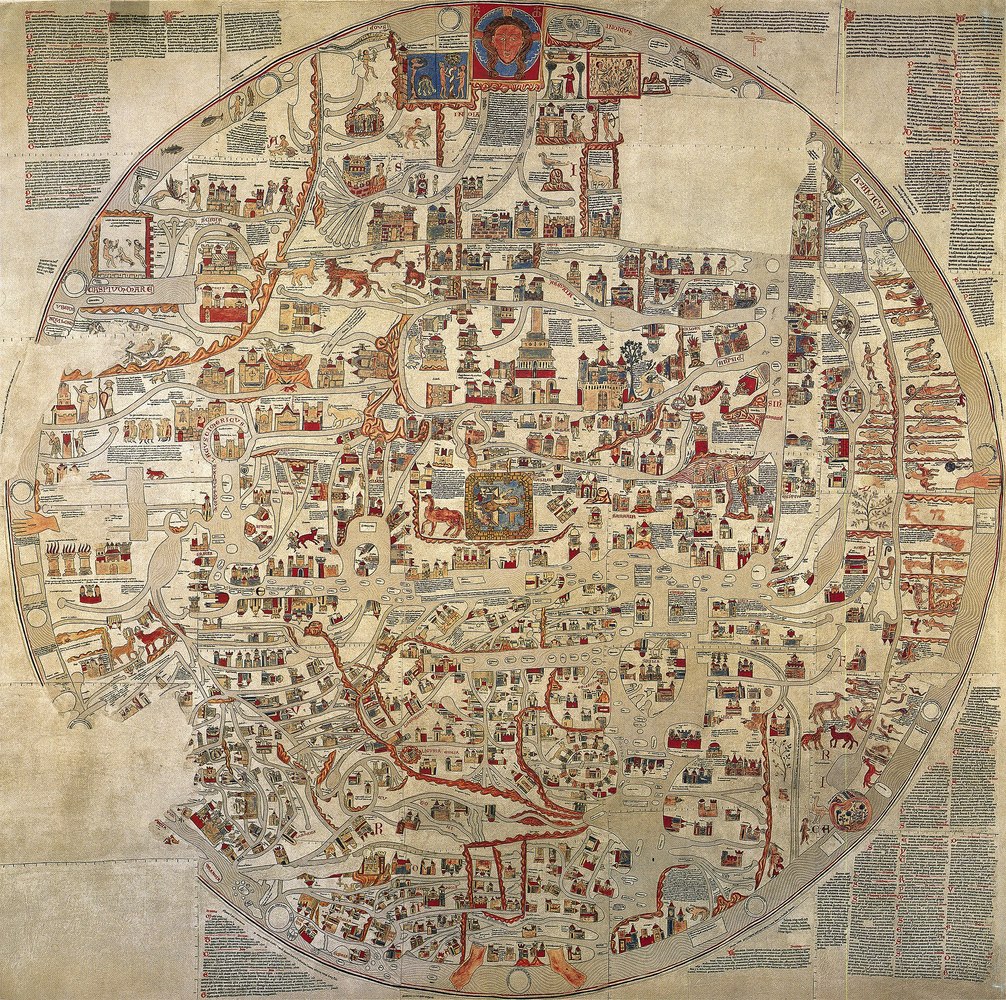 Image via Wikicommons, under domain

Cartography consists of the flat, simplified and conventional geometric representation of the earth’s surface, presented in the form of maps, charts or blueprints. Because it is a two-dimensional representation of something that is three-dimensional, all representations undergo some kind of deformation, so that the choice of a method takes into account not only technical aspects, but also political ones.

Although the cartography is attributed to the Sumerians, there are earlier records of cave paintings and even stone carvings made by Eskimos and Aztecs, which suggest attempts to represent small localities. All great civilizations used drawings and models as communication tools. The Egyptians, for example, used it as an administrative tool, to collect taxes and demarcate the land, while the Greeks are considered the “fathers” of contemporary cartography, uniting their varied knowledge of the fields of geometry and astronomy.