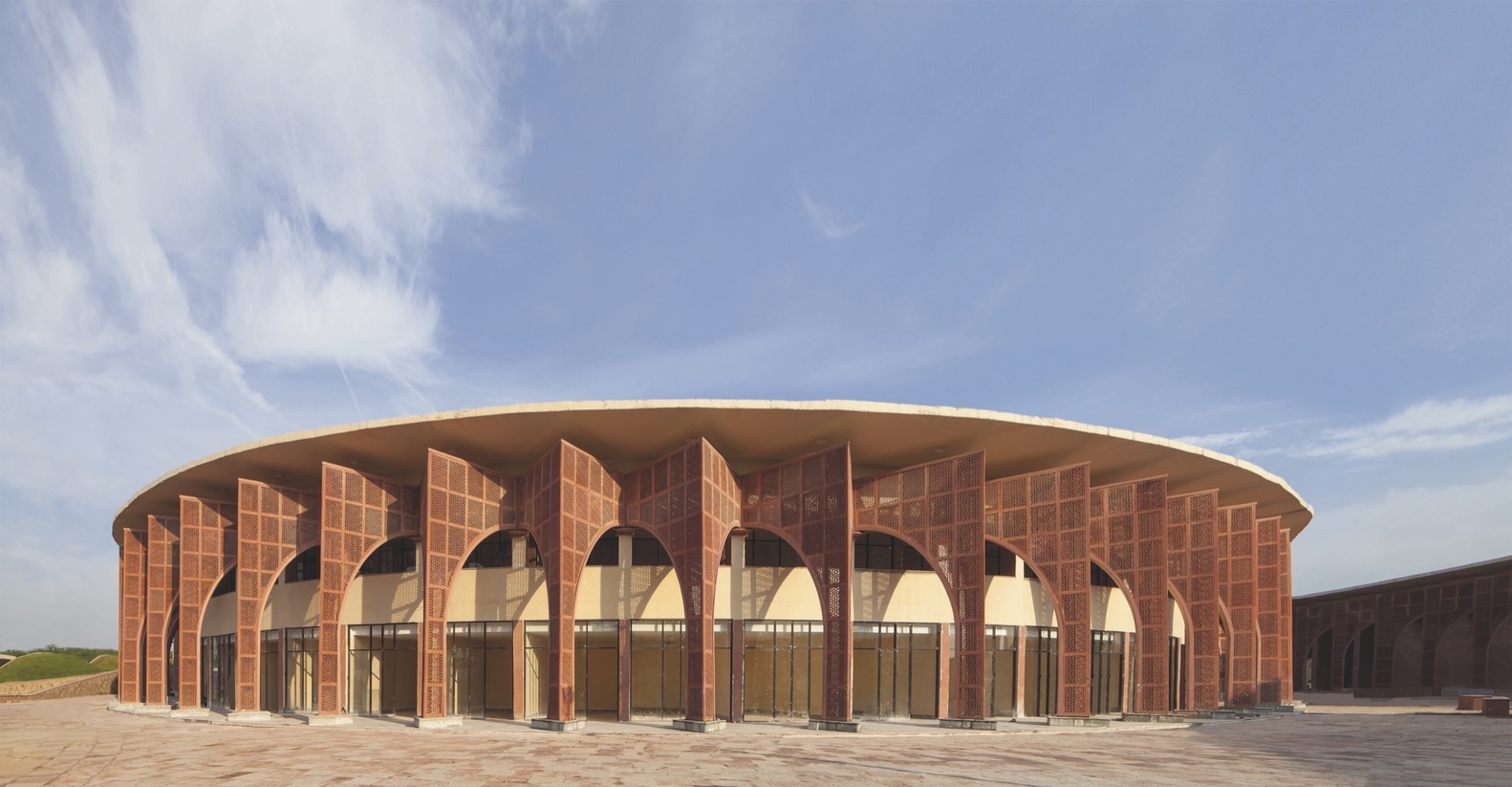 Upon becoming a sovereign country, free from British Rule, the people of India found themselves faced with questions they had never needed to answer before. Coming from different cultures and origins, the citizens began to wonder what post-independence India would stand for. The nation-builders now had the choice to carve out their own future, along with the responsibility to reclaim its identity – but what was India’s identity? Was it the temples and huts of the indigenous folk, the lofty palaces of the Mughal era, or the debris of British rule? There began a search for a contemporary Indian sensibility that would carry the collective histories of citizens towards a future of hope.