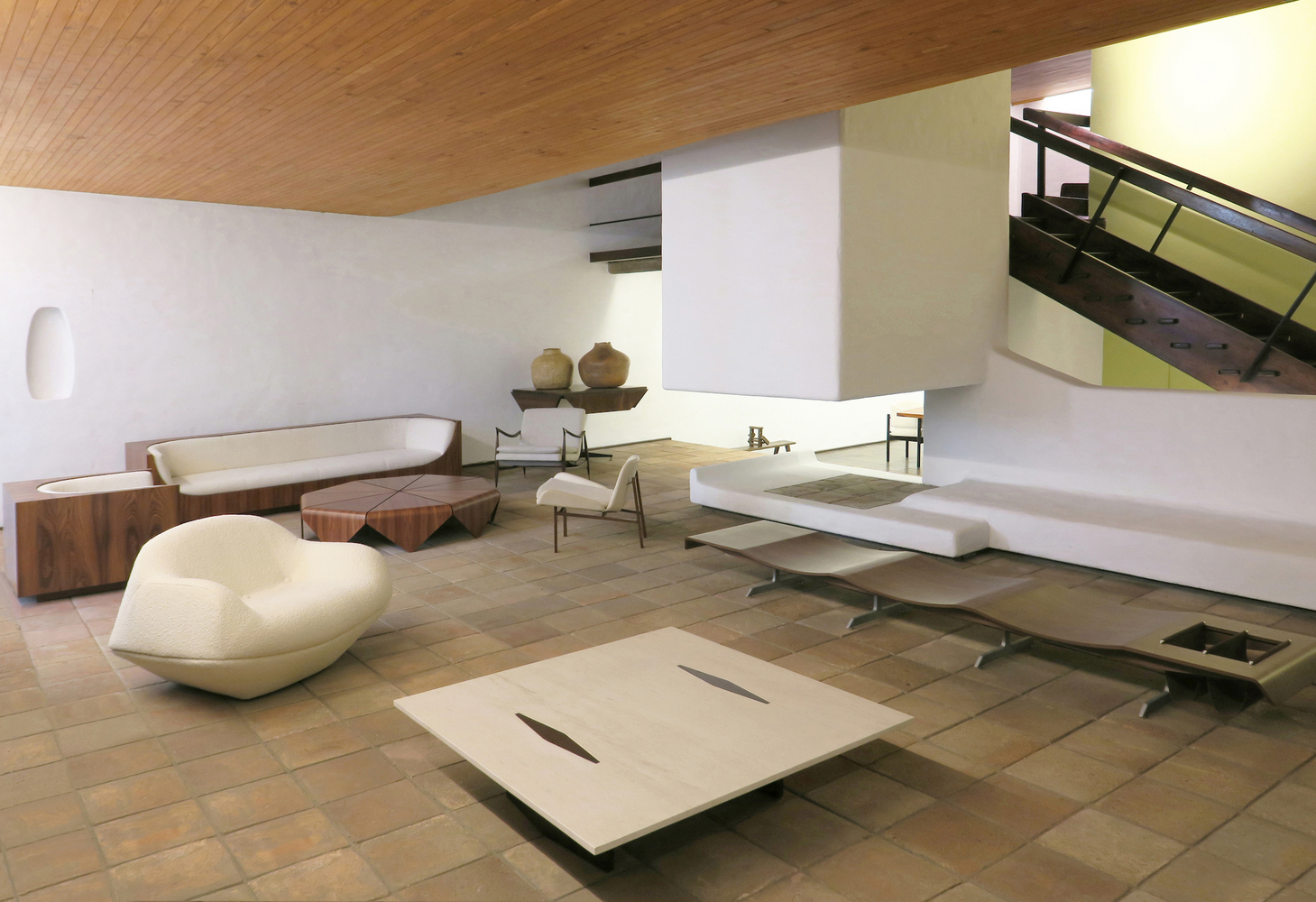 Located amidst the vegetation, almost invisible to those who see it from the street, a jewel of modern Brazilian architecture is hidden in the São Paulo neighborhood of Jardim América. Casa Zalszupin, designed in 1960 by the Polish architect based in Brazil, Jorge Zalszupin, combines traces of local modernism with influences that the architect brought with him from Europe, notably Scandinavian architecture. In a recent photo series, Paul Clemence sought to capture through this house, “the architect’s and designer’s essence”.