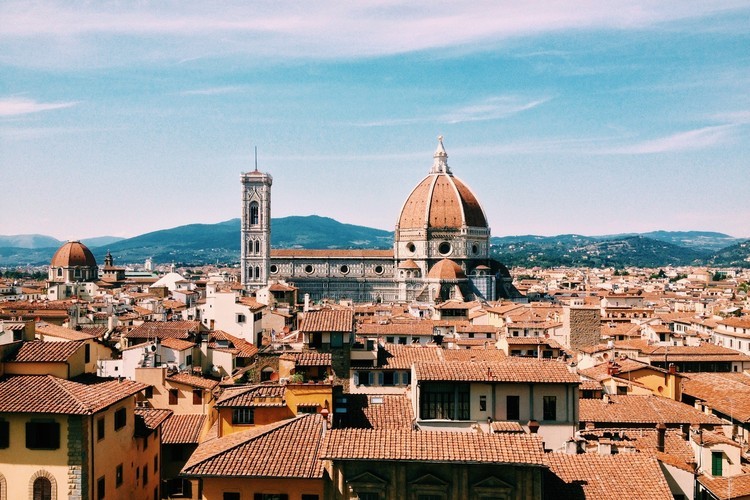 After a prolonged period known as the Middle-Ages, a growing desire to both study and mimic nature itself began to emerge, with an inclination to discover and explore the world. Between 1400-1600 A.D. Europe was to witness a significant revival of the fine arts, painting, sculpture, and Architecture. The ‘Renaissance’, meaning ‘rebirth’ in French typically refers to this period of European history, although most closely associated with Italy, countries including England and France went through many of the same cultural changes at varying timescales.