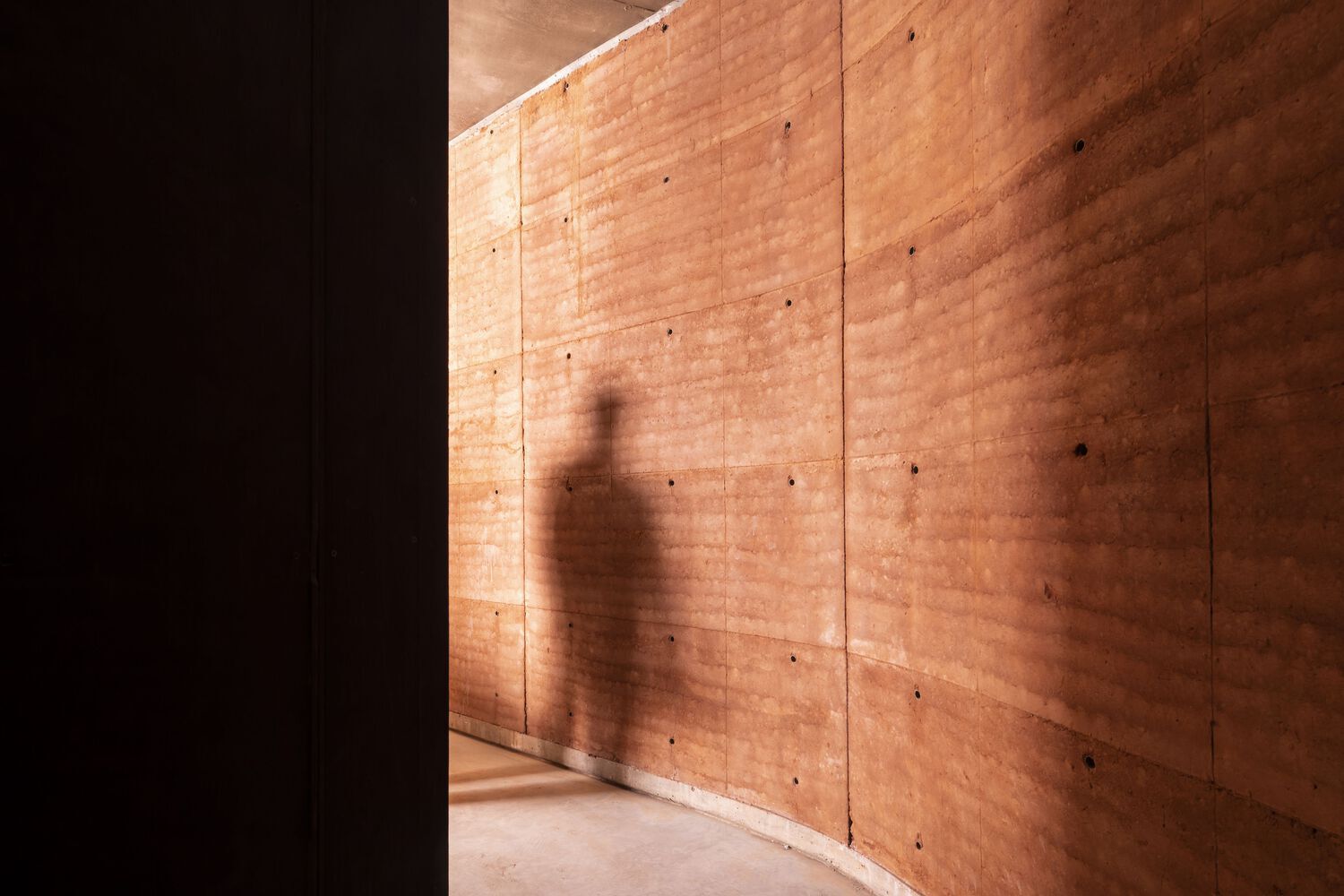 The concept of aesthetics goes back to the Greek civilization and refers to perception through the senses. Despite being a philosophical concept, in architecture, aesthetics is used to translate architectural ideologies and concepts from the set of constructive elements, forms and materials, being intrinsically linked to the physical shape of a building and, therefore, bound to a social, economic and political context. In addition to a discussion of tastes, architectural aesthetics is a source of historical reading and analysis.