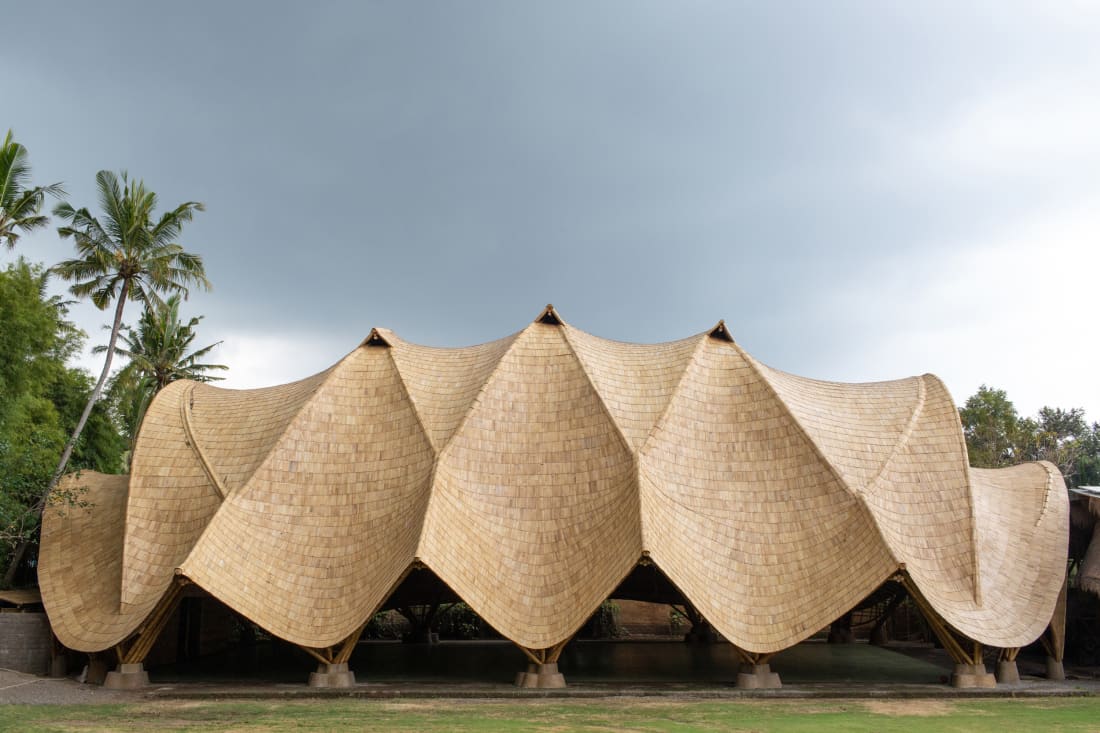 Searching for new ways to build sustainable homes, Earl Forlales decided to look not into the future, but to the past.

His grandparents, like generations of Filipinos, lived in a “Bahay Kubo” — a traditional, boxy, single-story bamboo hut on stilts, indigenous to the Philippines. “Filipinos have been using bamboo (for housing) even before colonial times, for thousands of years,” he says.

Strong and flexible, bamboo is one of the fastest-growing plants in the world: while soft and hard woods can take between 40 and 150 years to mature, bamboo is ready to harvest in as little as three years. When treated and engineered, it can last for decades. Realizing the Bahay Kubo could be adapted to create a contemporary home, Forlales began designing his own bamboo houses.