We’re surrounded by buildings, but do we know how to talk about them? 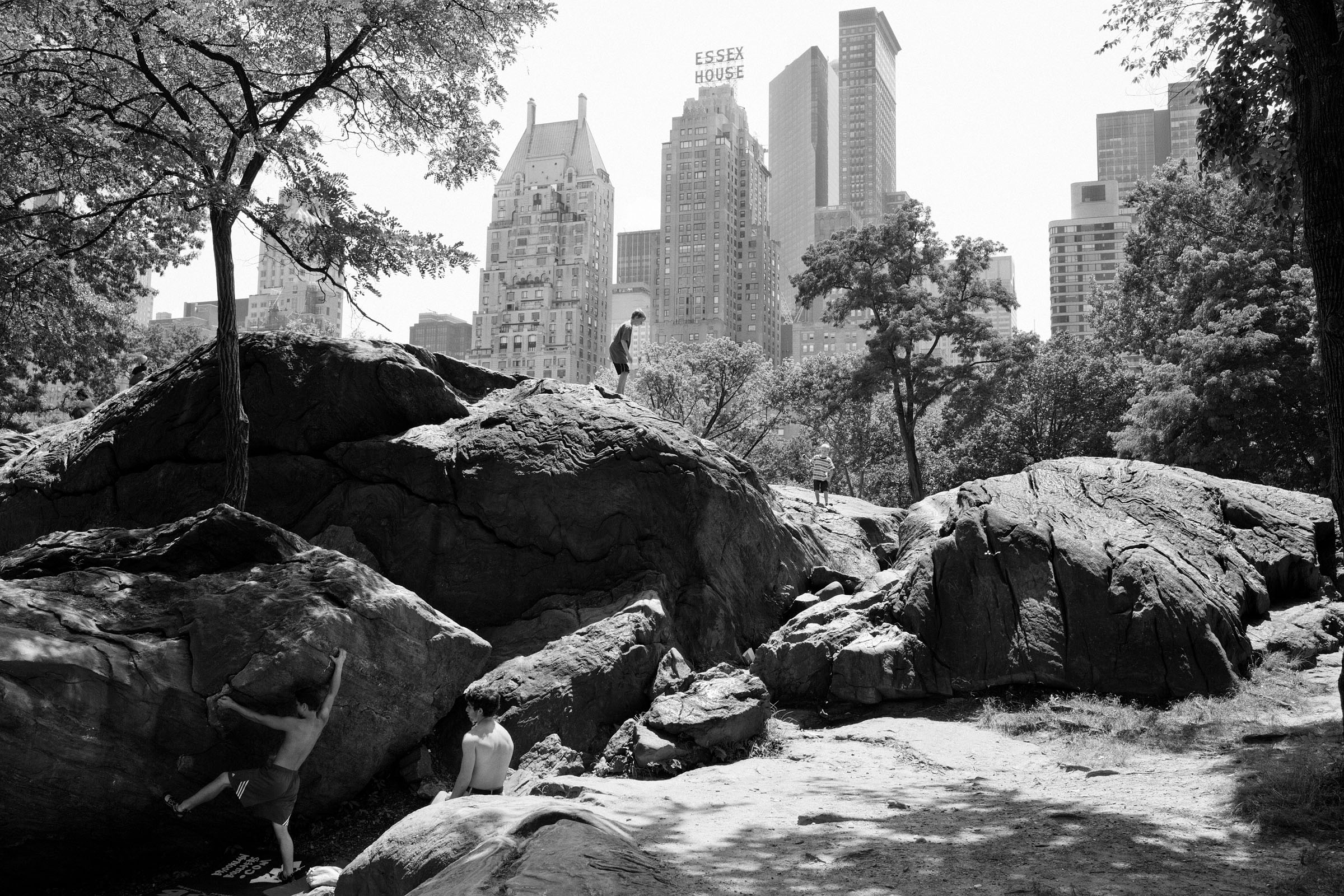 Buildings are everywhere, large and small, ugly and beautiful, ambitious and dumb. We walk among them and live inside them, largely passive dwellers in cities of towers, houses, open spaces and shops we had no hand in creating. But we are their best audience. Owners, clients and residents come and go, but architecture lives on, acting a role in the life of the city and its citizens long after the original players are gone. We talk (in person, on blogs) about homes as investments, building sites as opportunities, unsold condominiums as an economic disaster, but all of that real-estate chatter sidesteps the physical reality of projects built and unbuilt. Rather than just talking about money, we should also be talking about height and bulk, style and sustainability, openness of architecture and of process. Design is not the icing on the cake but what makes architecture out of buildings, what turns them into places we want to live and eat and shop rather than avoid. Architecture critics can praise and pick on new designs, but their readership has lately been too limited. We need more critics — citizen critics — equipped with the desire and the vocabulary to remake the city.