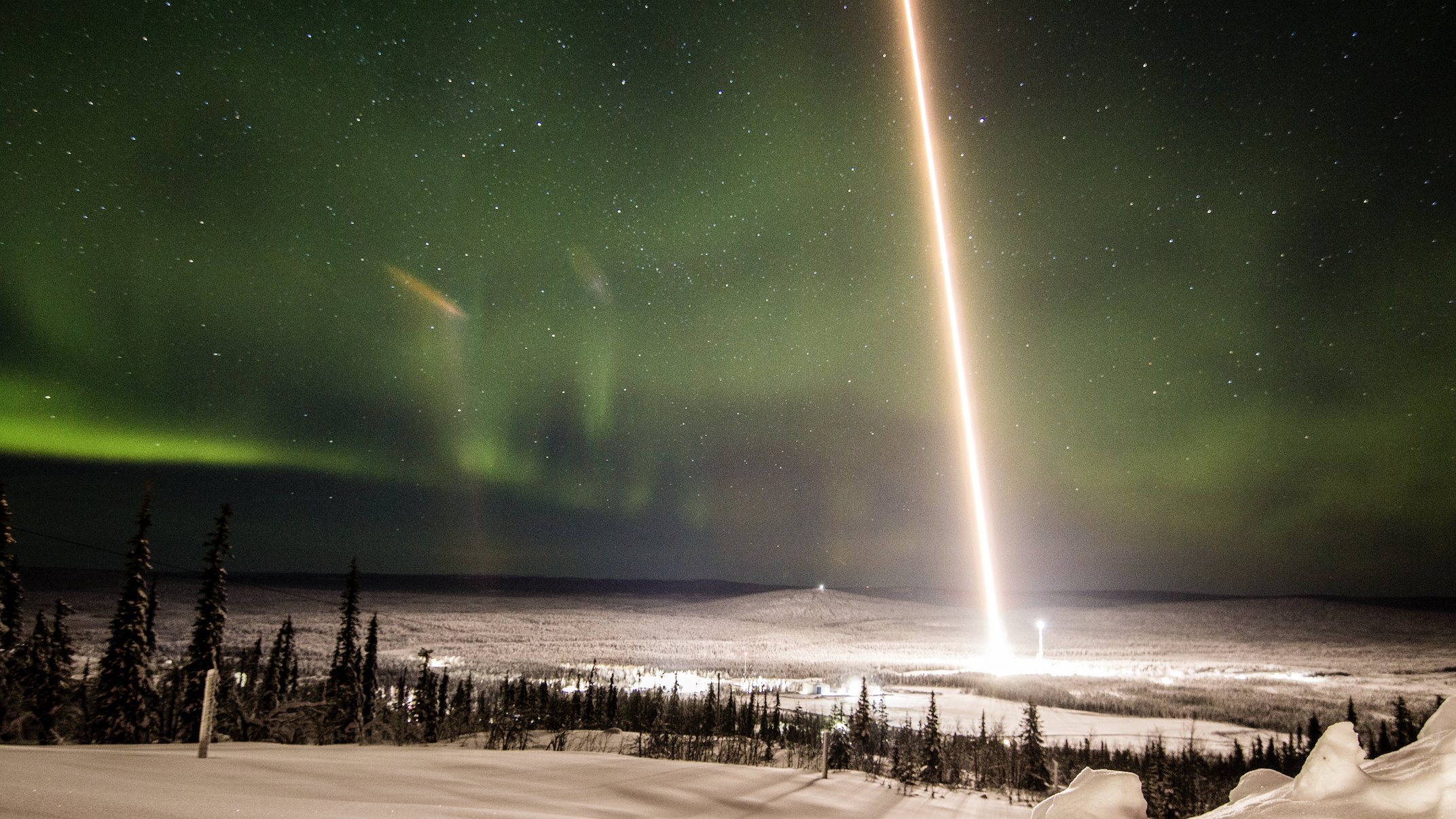 Over the past year, SpaceX founder Elon Musk has made it known that he dreams of incorporating a new city near the company’s Boca Chica, Texas, launch site into a city called Starbase. While the idea of creating a space-age haven just miles from where the Rio Grande meets the Gulf of Mexico is an as-of-yet unrealized vision, a similar spaceport halfway around the world—and in the polar opposite climate—might just serve as some inspiration as the commercial space race heats up.