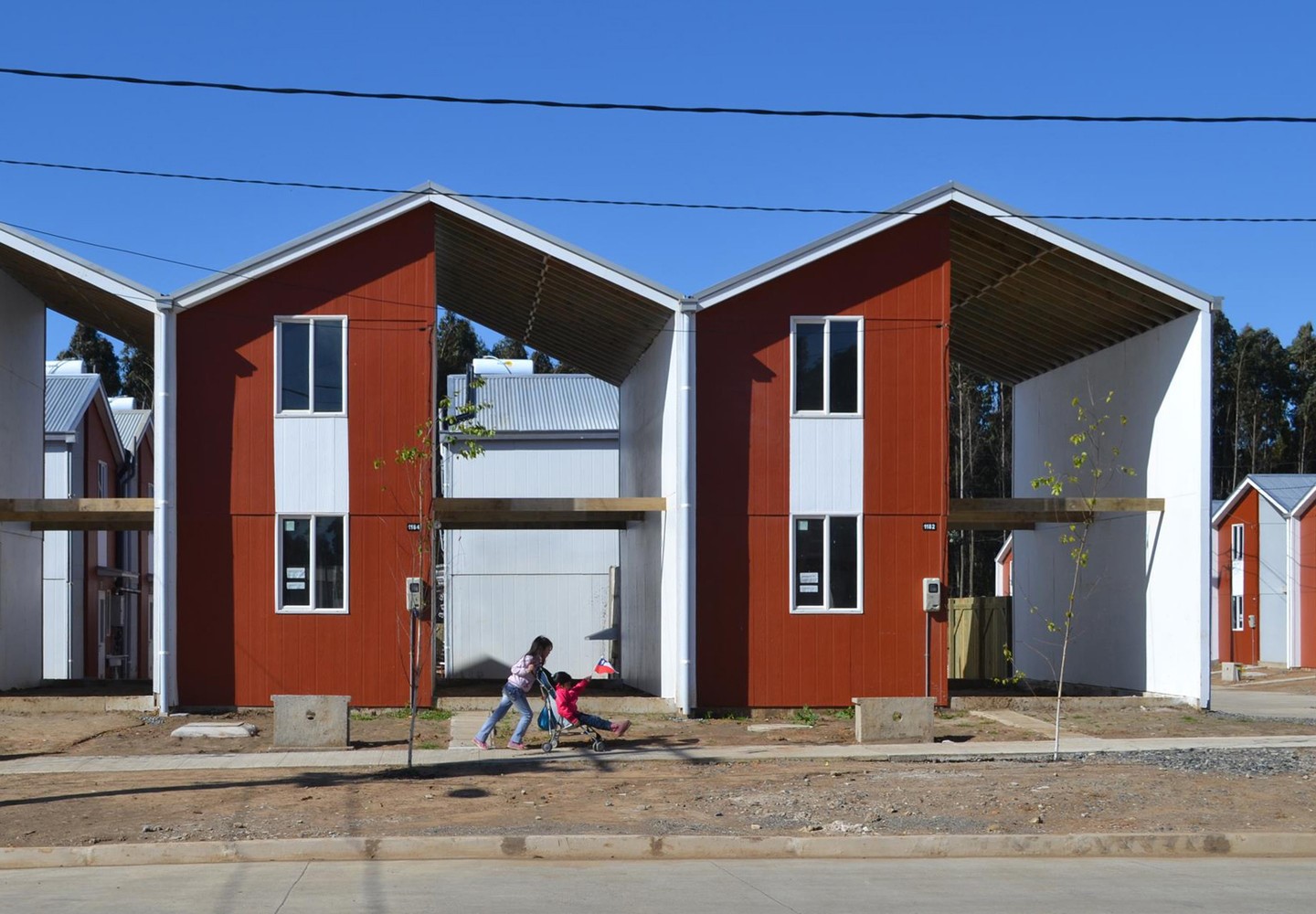 The concepts of autonomy, collaboration, and participation have gained relevance in architecture and urbanism through collaborative actions involving the community, architects, urban planners, and designers. As the number of climate disasters has significantly increased – doubling in the last 40 years according to a report released in 2016 by CRED (Centre for Research on the Epidemiology of Disasters) – in addition to conflicts and other tragedies, the demand for the rebuilding of houses and infrastructure in affected areas has grown simultaneously. This has called for a major collaborative effort in architectural and urban reconstruction.