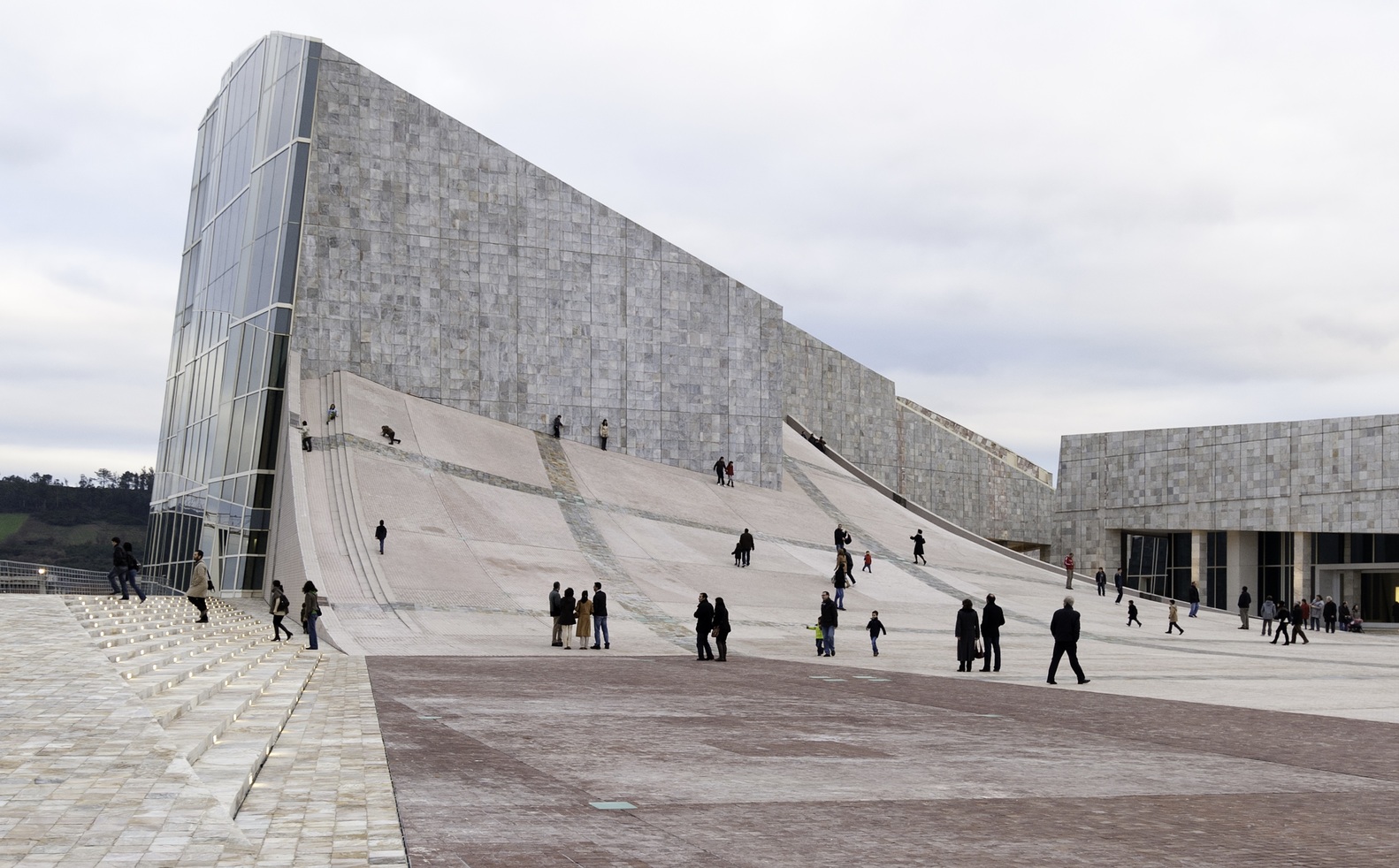 As one of the most revered and often reviled architects of the latter part of the 20th century, Peter Eisenman has courted controversy throughout his 50-year career, often attempting to distance himself from the work of his contemporaries and standing in firm opposition to popular trends. In this interview, Eisenman elaborates on his beliefs about architecture and the new direction he has taken in recent years – while simultaneously pulling no punches when discussing the work of others, including Rem Koolhaas, Richard Meier, and even his younger self.

The interview is a shortened version of the latest of three interviews with Peter Eisenman (from October 2003, June 2009, and February 2016) that comprise the upcoming book by Vladimir Belogolovsky “Conversations with Peter Eisenman.” The book, published by Berlin-based DOM Publishers will be presented during the opening days at the 15th Venice Architecture Biennale in late May this year.