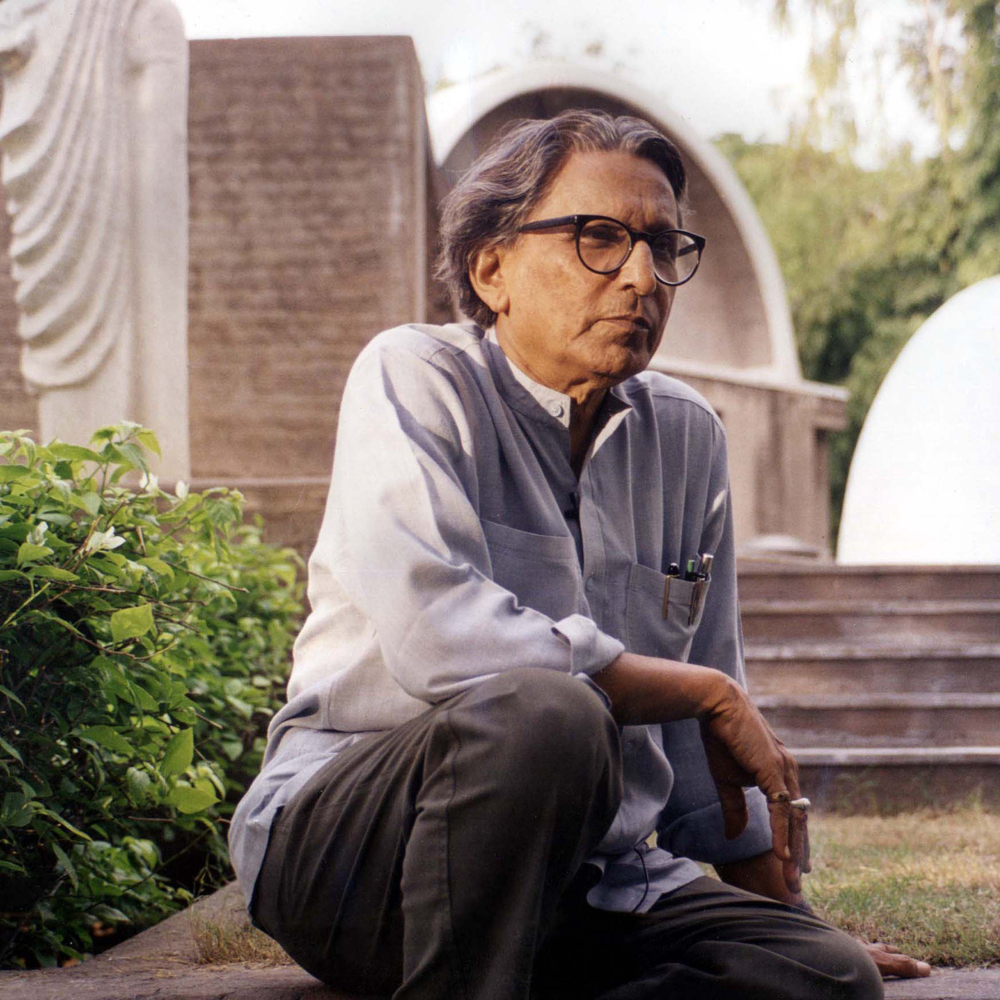 This year’s Pritzker jury has selected Indian architect Balkrishna Doshi, often known as B.V. Doshi or Doshi, as the 2018 Pritzker Prize Laureate. Doshi has been a practitioner of architecture for over 70 years. Previously, he had studied and worked with both Le Corbusier and Louis Kahn. Doshi’s poetic architecture draws upon Eastern influences to create a body of work that “has touched lives of every socio-economic class across a broad spectrum of genres since the 1950s,” cites the jury. Doshi is the first Indian architect to receive architecture’s highest honor.