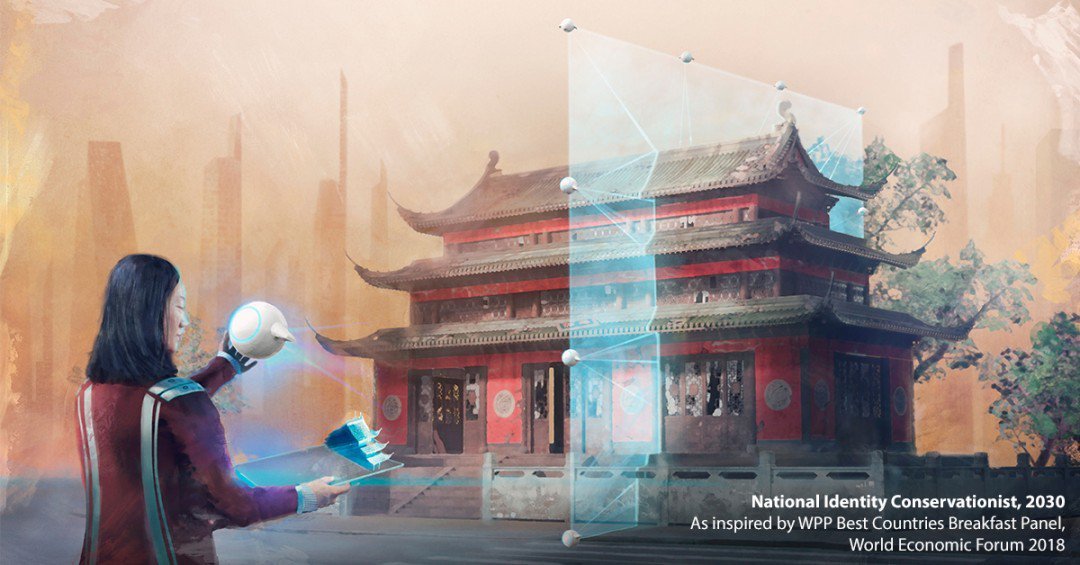 In a world where technology is at the forefront of our lives, it’s hard to imagine that many of the jobs that are available now did not exist 10 years ago; uber drivers, social media managers, app developers and even the job of an ArchDaily writer would have seemed an abstract concept! As technology advances further, even more job positions will be created and others left behind, leaving it open to speculation as to what will come next.

It is almost impossible to predict the future, but digital agency AKQA and Mish Global have attempted the impossible and envisioned several potential jobs in the design and construction industry in 2030 following inspiration from several panels they attended at the World Economic Forum. With the speed of changes over the last decade, they don’t seem too far from reality either.