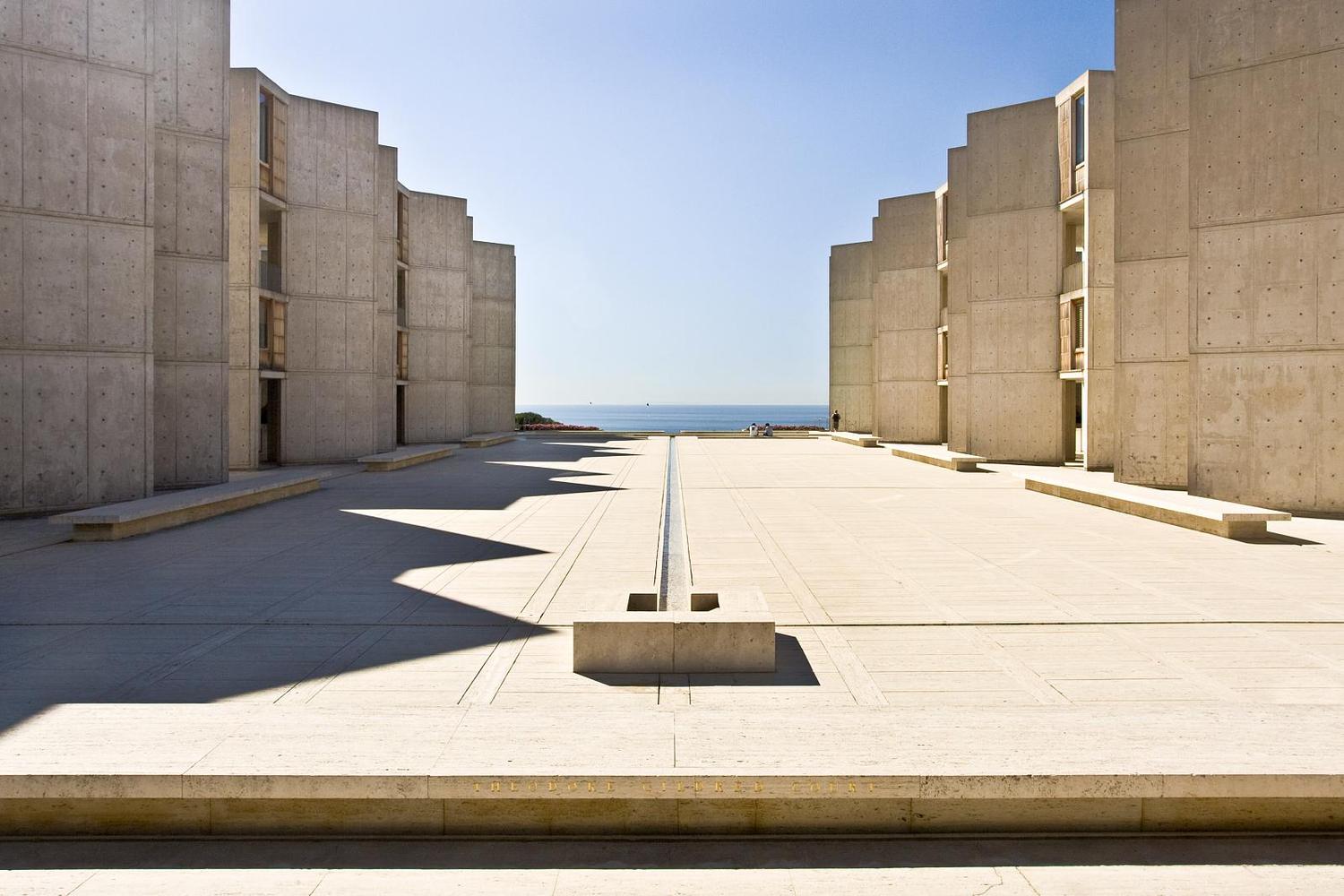 This article was originally published by Common Edge as “Enduring Principles of Art That Also Apply to Architecture.”

It is safe to say that architects, academics, critics and even the public have been arguing about the merits of architectural style for centuries. Even during the course of my own career, the more general style categories of contemporary-vs-traditional have continued in an unabated battle. For better or worse, contemporary has generally won out as the default position for most schools and publications, probably because of the sheer visual entertainment value it offers, and the lucrative merits of its two stepchildren, branding and advertising.