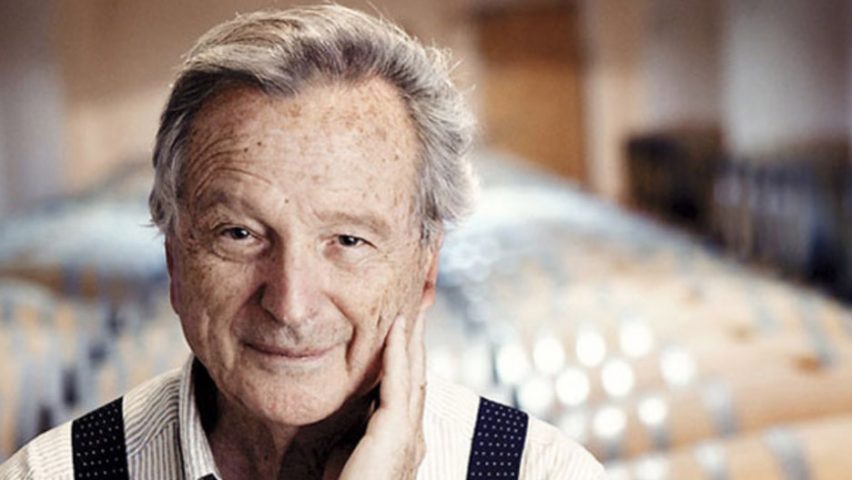 Rafael Moneo is a Spanish architect who graduated from ETSAM, Technical University of Madrid (UPM) in 1961. In the same year, he traveled to Denmark to work with Jorn Utzon, designer of the Sydney Opera House, in his firm in Hellebæk (Denmark). In 1963, he went to Rome to study for two years, then headed back to Spain.

Moneo is an architect who dedicated his life not only to teaching but also to creating masterpieces that won him many esteemed prizes. His scope of work enriched urban architecture through his functional aesthetic designs.