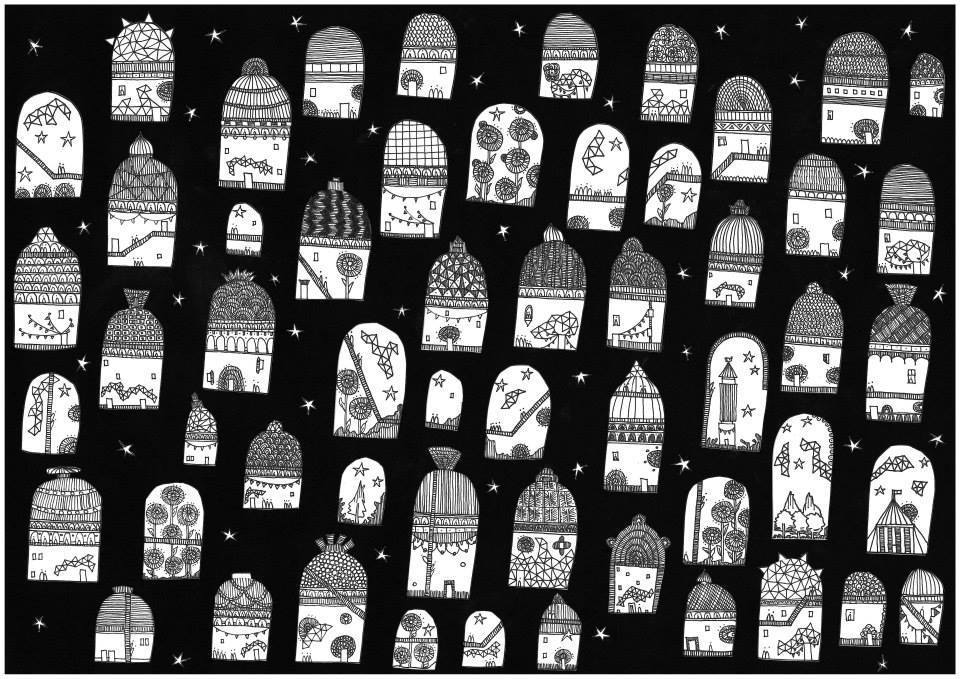 Ah, Invisible Cities. For many of us, Italo Calvino’s 1972 novel reserves a dear place in our libraries, architectural or otherwise, for its vivid recollections of cities and their curiosities, courtesy of a certain Marco Polo as he narrates to Kublai Khan. And while the book doesn’t specifically fit the bill in terms of conventional architectural writing, it resists an overall categorisation at all, instead superseding the distillation of the cities it contains into distinct boundaries and purposes.

For though there is a certain kind of sensory appeal that is captured in the details of places, the real beauty of Invisible Cities lies in the masking of underlying notions of time, identity and language within these details – a feat that is skillfully accomplished by both Marco and Calvino. With this in mind, here are three of many such principles, as revealed by the layered narrative of Invisible Cities.