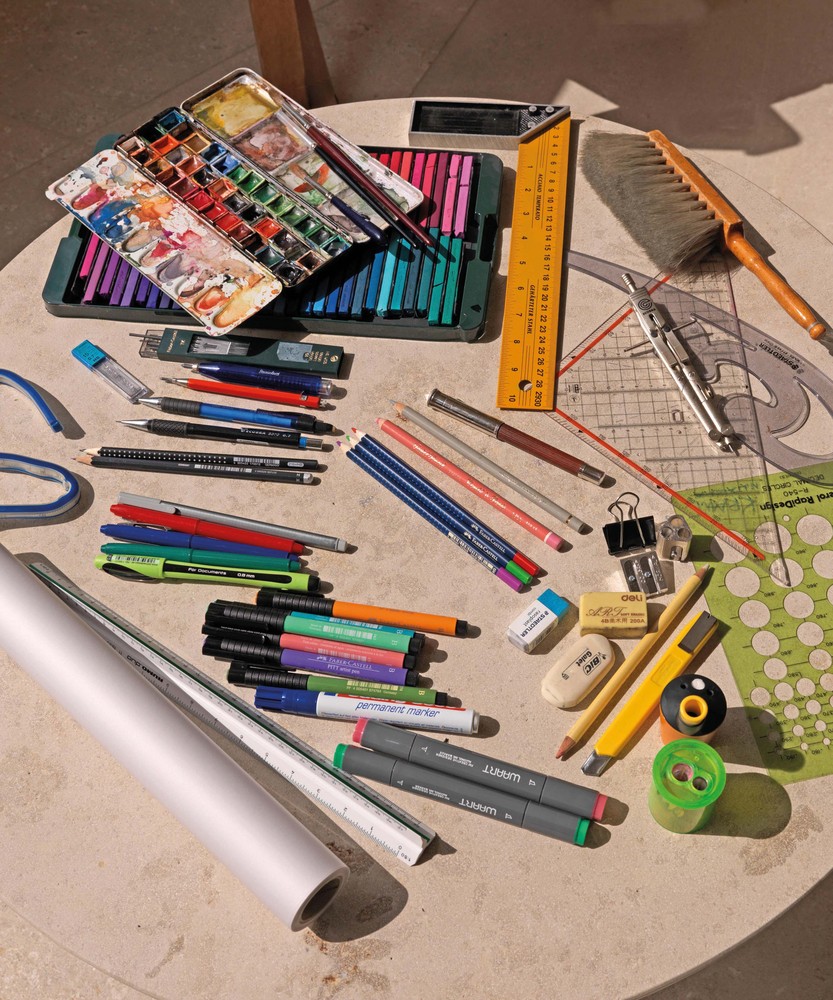 What is beauty? A few years ago, a group of international researchers sought to unravel the mysteries of human beauty. They used state-of-the-art, totally impartial computer technology and a huge dataset to establish once and for all why particular faces are perceived as beautiful, and whether beauty exists independently of ethnic, social and cultural background; in other words, whether it can be calculated mathematically. The scientists input countless photos of faces from all over the world, each described by survey respondents as particularly beautiful, into a powerful computer. The resulting information, they believed, could be used to generate a face that would be recognized by any human being as possessing absolute beauty. But what the computer eventually spat out was a picture of an ordinary face, neither beautiful nor ugly, devoid of both life and character. It left most viewers cold. The accumulated data had created not superhuman beauty, but a statistically correct average.