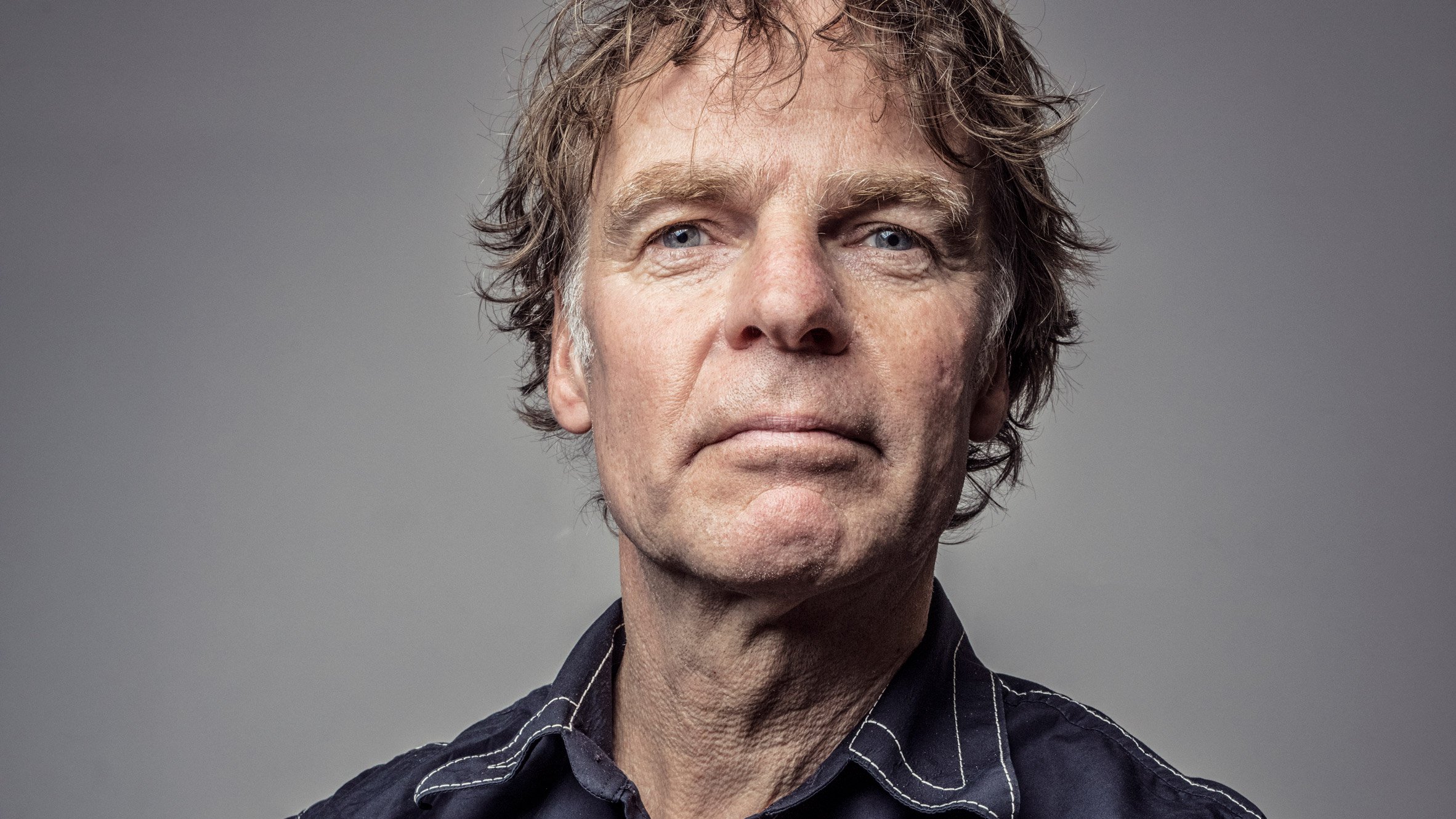 “Monster cities” in Asia including Seoul, Taipei and Jakarta are racing ahead of western counterparts in terms of architectural vision and urban design quality, according to architect Winy Maas of MVRDV.

Maas said that the dynamic mayors of Asian cities were driving dramatic improvements to transport, housing and public space in their cities to cope with rapid urbanisation and rising expectations, and to attract businesses.

“These cities with their action-orientated policies are exemplary in how to tackle the big problems facing cities today,” said Maas, who added that their approaches to urban improvements could act as role models for cities elsewhere – including in the west.

“They can be inspirational for cities in the Americas or in Africa, and maybe also in London.”

Maas added that Asian cities would soon “leapfrog” their western counterparts in terms of urban quality: “Because of their density and the size, and how they are tackling that, there’s a learning curve that you can see.”