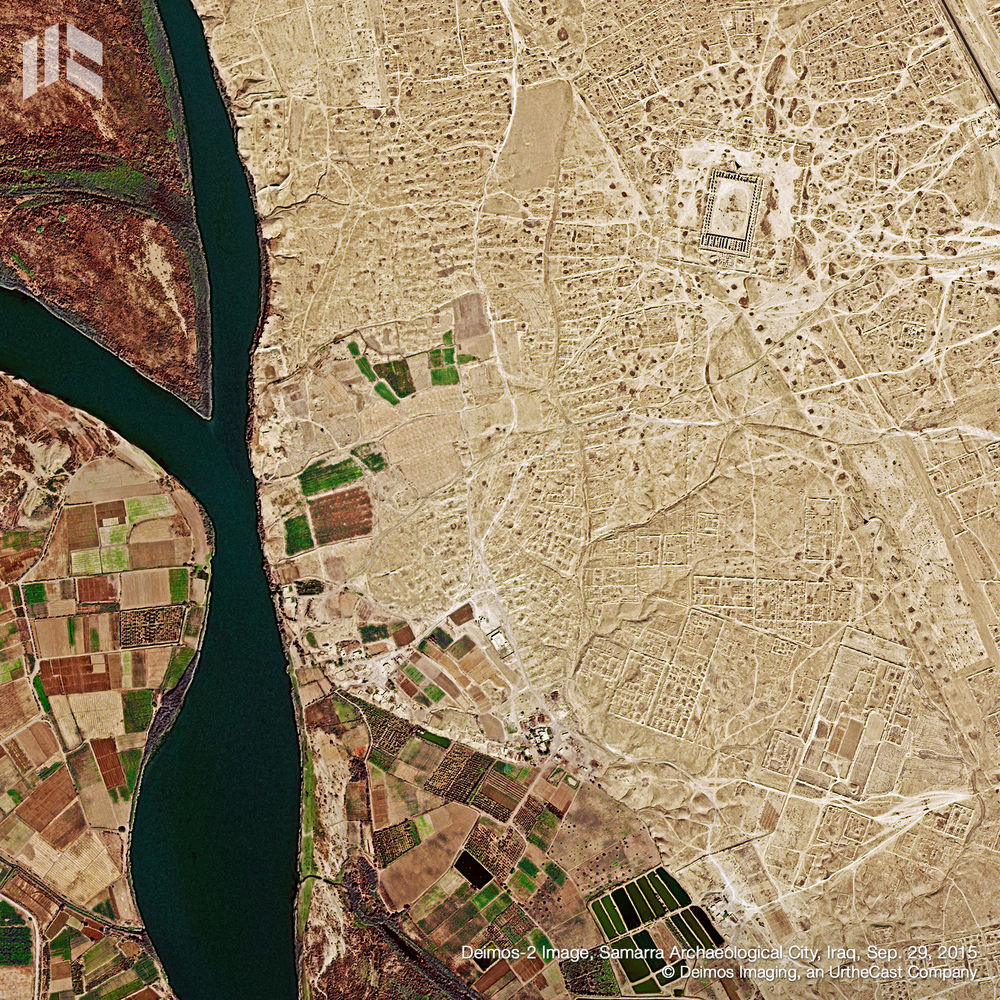 Born between the Tigris and the Euphrates, ancient Mesopotamia, “the land between two rivers,” is considered the cradle of human civilization or, at least, one of its main birthplaces. Archaeological discoveries place in this fertile crescent the earliest origins of agriculture, the birth of writing and the first religions, governments and social orders.

This historical land corresponds to most of the current Iraq and Kuwait, as well as to smaller parts of Syria, Turkey and Iran. Not only these countries, but the whole Middle East in general, is home to invaluable ancient treasures. However, a great number of the cultural sites there are faced with major threats, as they have been caught up in the middle of ongoing conflicts that are ravaging the region. As a consequence, UNESCO included several sites in the List of World Heritage in Danger, in the hope that the international community could join in an effort to save these endangered properties.