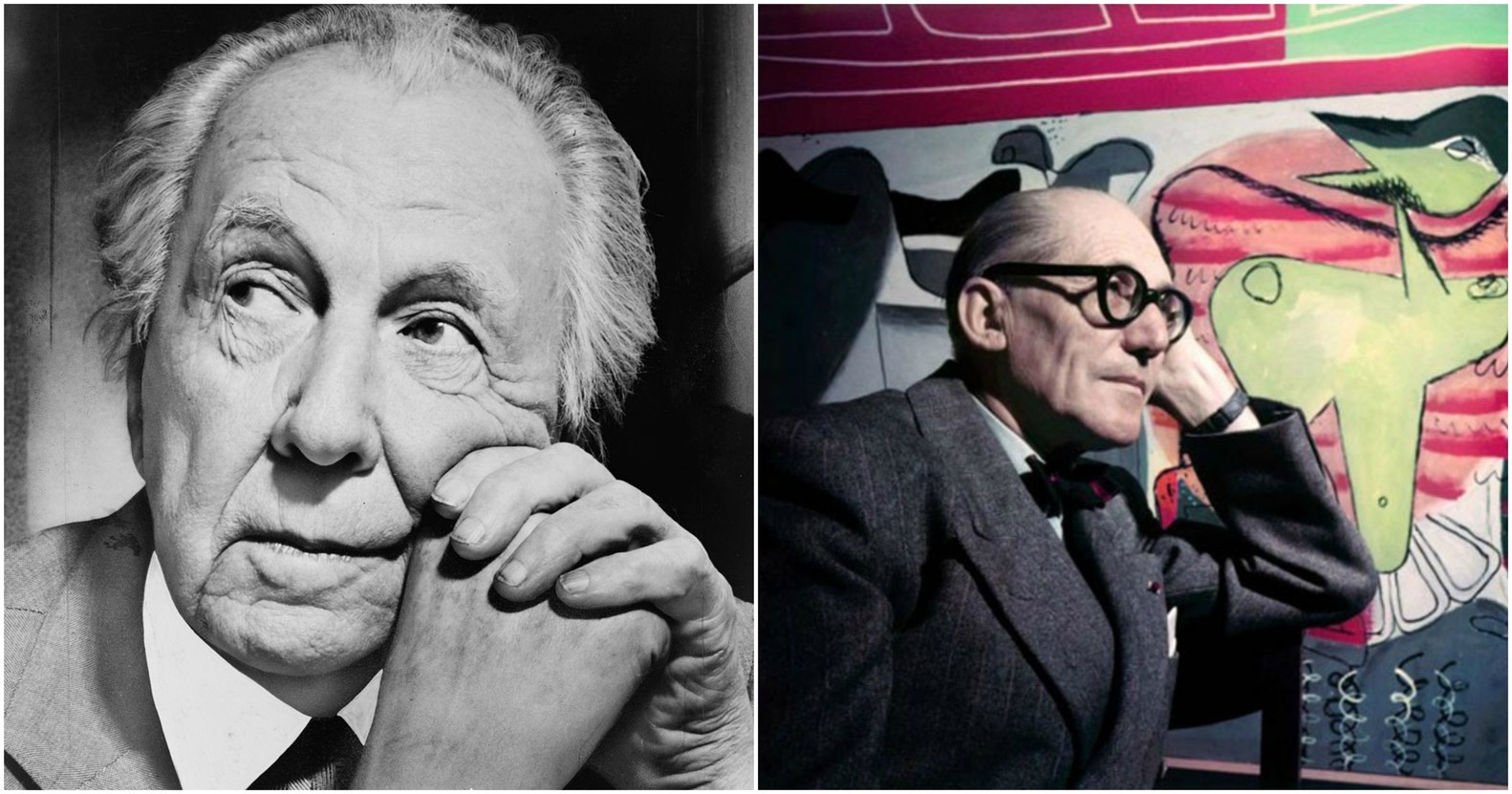 Frank Lloyd Wright and Le Corbusier are both architects who were known for their grand and innovative ideas—as well as for their high esteem for their own opinions. The two did not, however, see eye to eye in their visions for the future of American cities and civilization. Both architects had utopian, all-encompassing plans for their ideal American city, combining social as well as architectural ideas. In 1932, both described these ideas in The New York Times; in these two articles Frank Lloyd Wright and Le Corbusier made their differing beliefs perfectly clear to the public.