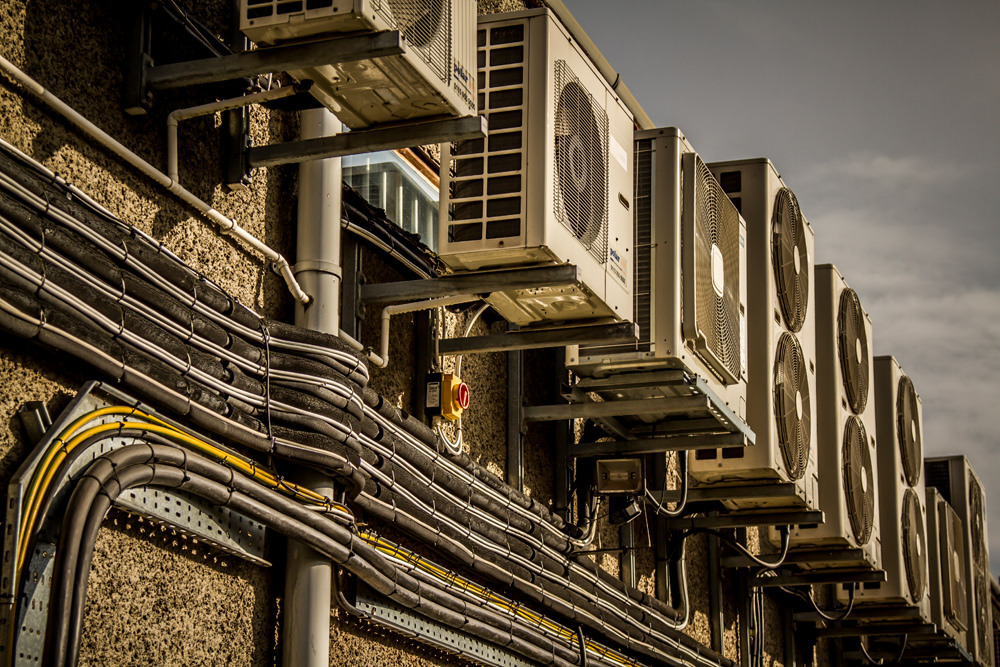 © CWCS Managed Hosting via Flickr licenesed under CC BY 2.0

This article originally appeared on Curbed as “How air conditioning shaped modern architecture—and changed our climate.”

During a conversation with the New Yorker, a window washer who worked on the Empire State Building says that some of his toughest moments have been cleaning the trash that tenants toss out the windows. In his many years working on the Depression-era skyscraper, he’s wiped numerous half-empty coffee cups off window panes, and even scraped 20 gallons of strawberry preserves from the building’s facade. Tossed out in the winter, it stubbornly clung to the outside of the skyscraper.

Cracking a window open in a skyscraper seems like a quirk, especially today, when hermetically sealed steel-and-glass giants offer the promise of climate-controlled comfort. But ever since Chicago’s Home Insurance Building, considered one of the first skyscrapers, opened in 1884, the challenge of airflow, ventilation, and keeping tenants cool has been an important engineering consideration shaping modern architecture.