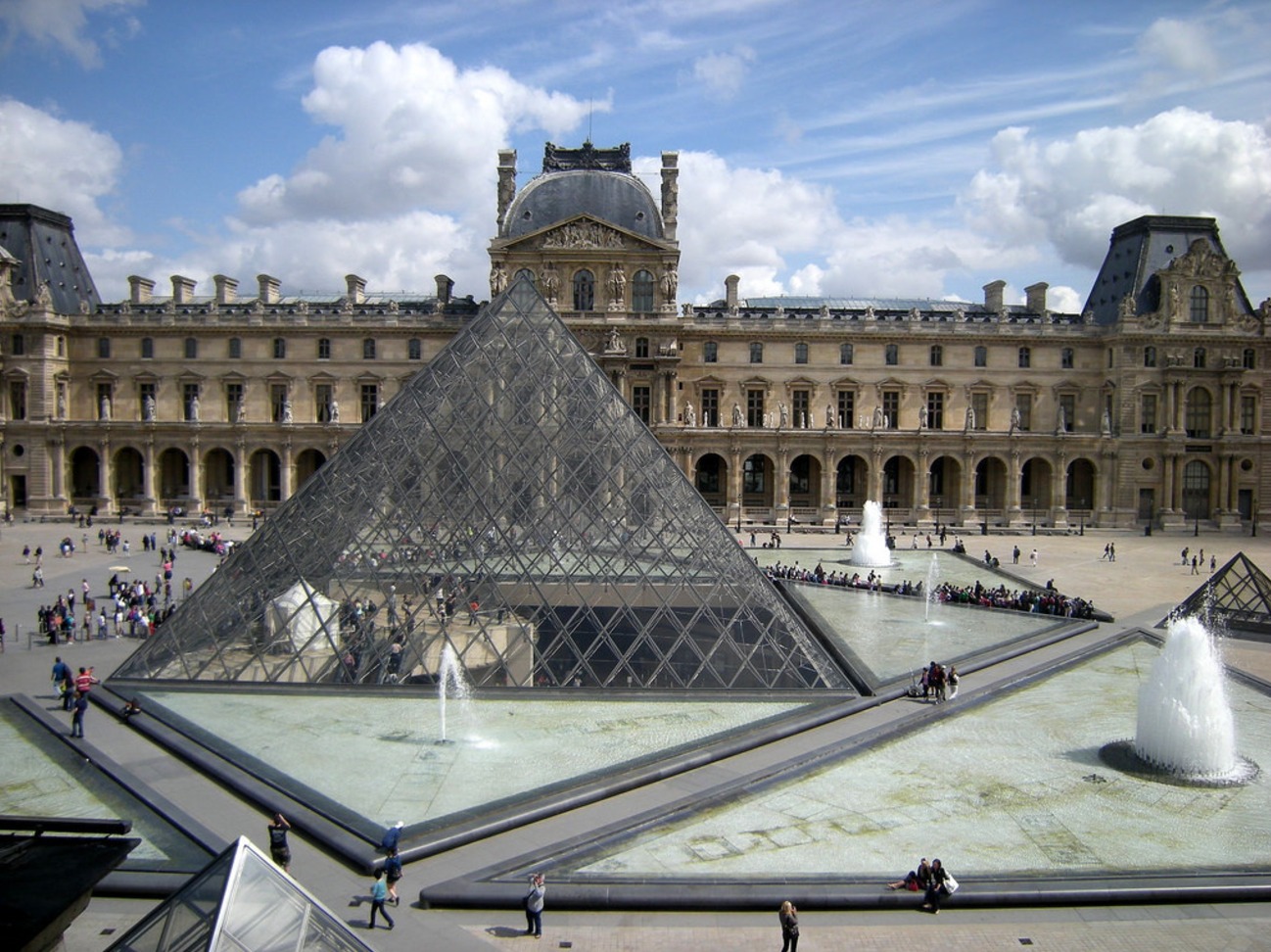 Humanity always cherishes great works of art that stand the test of time. This June, for example, marks the 50th anniversary of The Beatles’ psychedelic Sgt. Pepper’s Lonely Hearts Club Band, and the 20th anniversary of Radiohead’s dystopian Ok Computer. These psychologically satisfying birthdays have generated serious appreciation and nostalgia. Similarly, we also love to praise the longevity of innovative architecture. The AIA bestows an annual “Twenty-five Year Award” to acknowledge projects that have “stood the test of time” and “exemplify design of enduring significance.” But one project a year seems stingy.