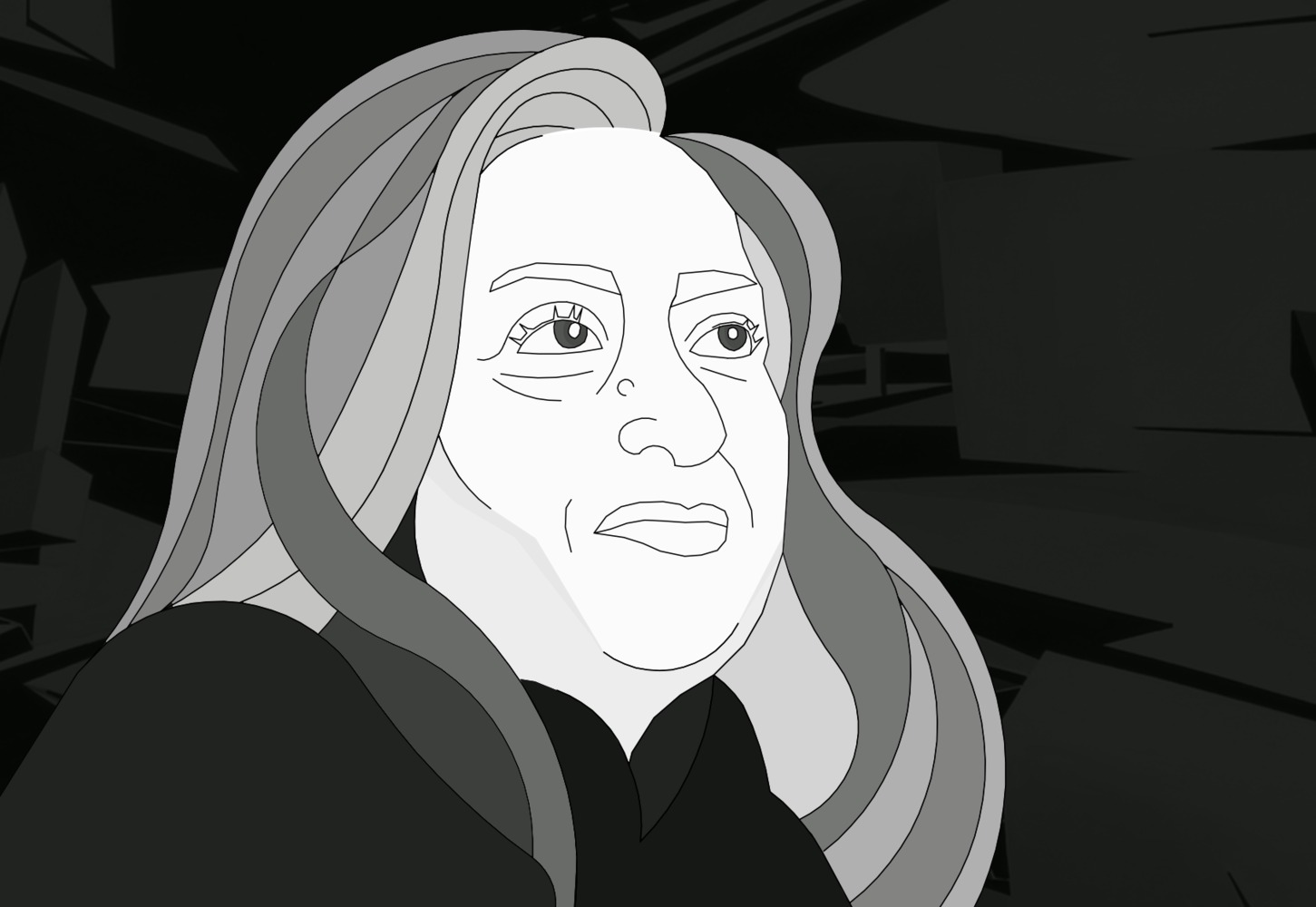 It was in 1988, at London’s Tate Gallery during the Deconstructivism conference held in anticipation of MoMA’s eponymous exhibition that I first encountered Zaha Hadid in person. She was lecturing among her six co-exhibitors: Peter Eisenman, Rem Koolhaas, Frank Gehry, Wolf Prix, Bernard Tschumi, and Daniel Libeskind. I had encountered her work a few years earlier as a young architecture student (at Stuttgart University) and was stunned and thrilled by the unprecedented degrees of compositional freedom, versatility and dynamism in her work. Up until then I had not been so sure if architecture was such a good career choice for me. I was rather underwhelmed and bored by architecture but, through my encounter with Zaha’s incredible work, architectural design unexpectedly transformed into an adventure. The bounds of architectural possibilities had shifted. Thirty years later, this sense of adventure continues. Zaha changed our field and changed everything for me.