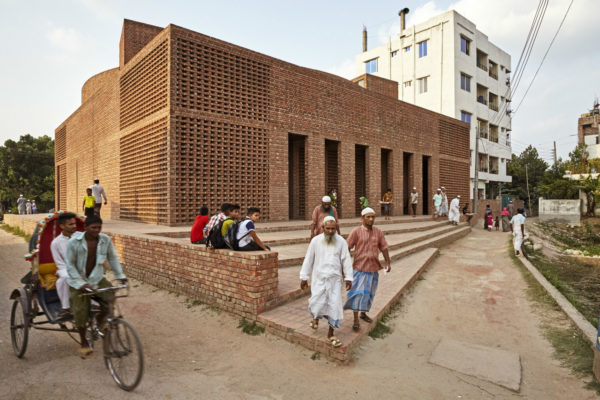 Aga Khan Award for Architecture, presented once every three years, has officially announced the six exemplary winning projects of 2016’s award. The Aga Khan Award was established by Aga Khan in 1977 and is rewarded to not only projects that achieve architectural excellence, but must also be an architectural project that works on improving the overall quality of life.

While 19 candidates were shortlisted, the top five projects are to receive a 1$ million dollar prize. 2016’s winners are to join the list of previous years’ winning projects that include buildings designed by: Zaha Hadid, Norman Foster,Charles Correa, Frank Gehry, Jean Nouvel and Hassan Fathy.

His Highness the Aga Khan appoints the award’s “Master Jury” who establish the eligibility criteria for project submissions and the theme of the competition projects, based on the priorities and issues in the architecture discourse.