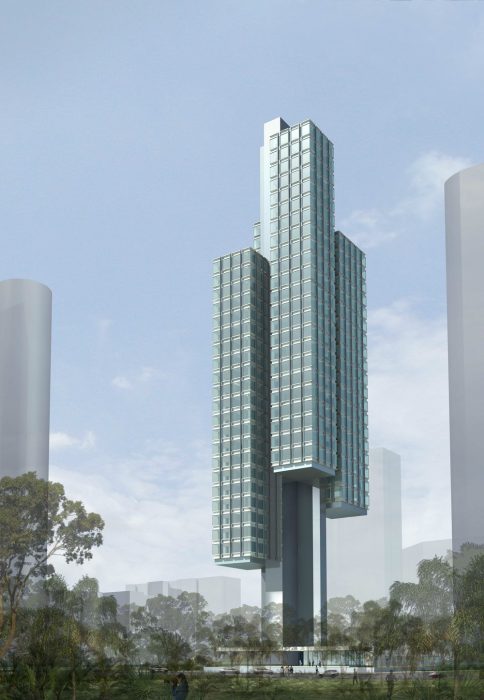 The Symbolism behind the Tower

Human ambition to build overly high structures is well documented and has been a subject of many myths, the most famous of which is the myth about the Tower of Babylon. Even though we never happened to know much about the alleged functionality of this primeval Tower of Towers, one thing is certain: the construction of its structure had to become a monument of civilizational grandeur and challenge the divine order – unfortunately a punishable crime that resulted in splitting mankind into different peoples.