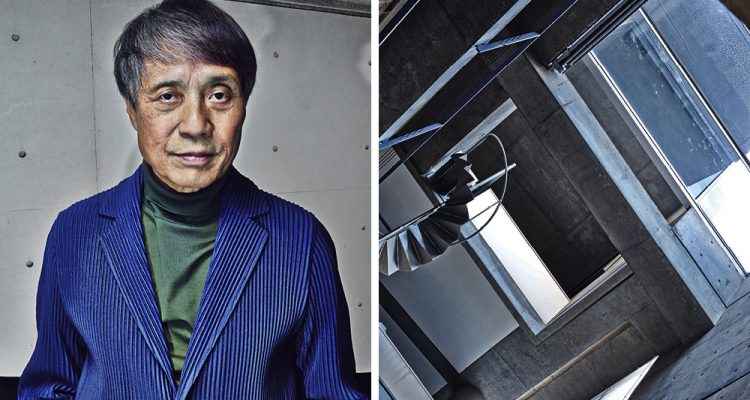 Tadao Ando is that one architect whom you can’t get enough of.

Students idolize him, professors invariably discuss him, and he’s received the biggest of awards without an actual degree.
So here’s a list of 10 reasons why you’ll never be as cool as the man who brought light to shadows: